My Most Anticipated Games for 2019

With the holiday season now in the rear-view mirror, and New Year’s quickly approaching, it is time to look forward to the games of 2019. Granted, I have a backlog so big that if I were to put all of these games in a single PS4 game-case, the pile would be dozens of feet tall; and would fall over on top of me, killing me with the sheer weight of my wasted dollars. However, the march of time is inexorable, and games will continue to come out despite my backlog. Worse even, there will be some games I want to play, and will have to inevitably spend money on, making sure some of those backlog games will stay in the backlog.

So in the style of so many other articles about upcoming games for a year, I have taken a look a lists of 2019 in video games. I have chosen the ten games that appeal to me the most, and have ranked them based on my level of anticipation. Note some of these games don’t have set release dates, and some of them are not even guaranteed for 2019, I just believe they will come out then. Even if they don’t it doesn’t much matter, I didn’t write this article under penalty of perjury or anything. Let’s get on with it. Nintendo has been printing money lately

I do believe that Pokemon fans will be seeing this title in 2019. The art style is there thanks to the Let’s Go! games. Whether this will be an all new generation, or a remake of something like Pokemon Diamond/Pearl in the style of the Gold/Silver remakes is yet to be seen. No matter the newness of the setting, we can rest assured it will sell a stupid amount of units, for it is Pokemon. I personally bounced off of Pokemon Sun/Moon pretty hard and fast, but the promise of a new generation of monsters holds an eternal appeal. Resident Evil 2 is one of my favorite games of all time. I played this thing over and over again on the PS1. The fact that this remake not only was made, but is coming out soon is very surprising to me. Capcom has a fine line to walk here, with having to update a classic while somehow not alienating people who love the tedium of some of the older mechanics. Will ink ribbons still be a thing? That would be really weird! Will the police station make more sense? I hope not! I still want to put jewels in statues even though I am in what is supposed to be a municipal building. There’s a lot of pitfalls here, but if this is pulled off well, Capcom may have a huge hit on their hands. 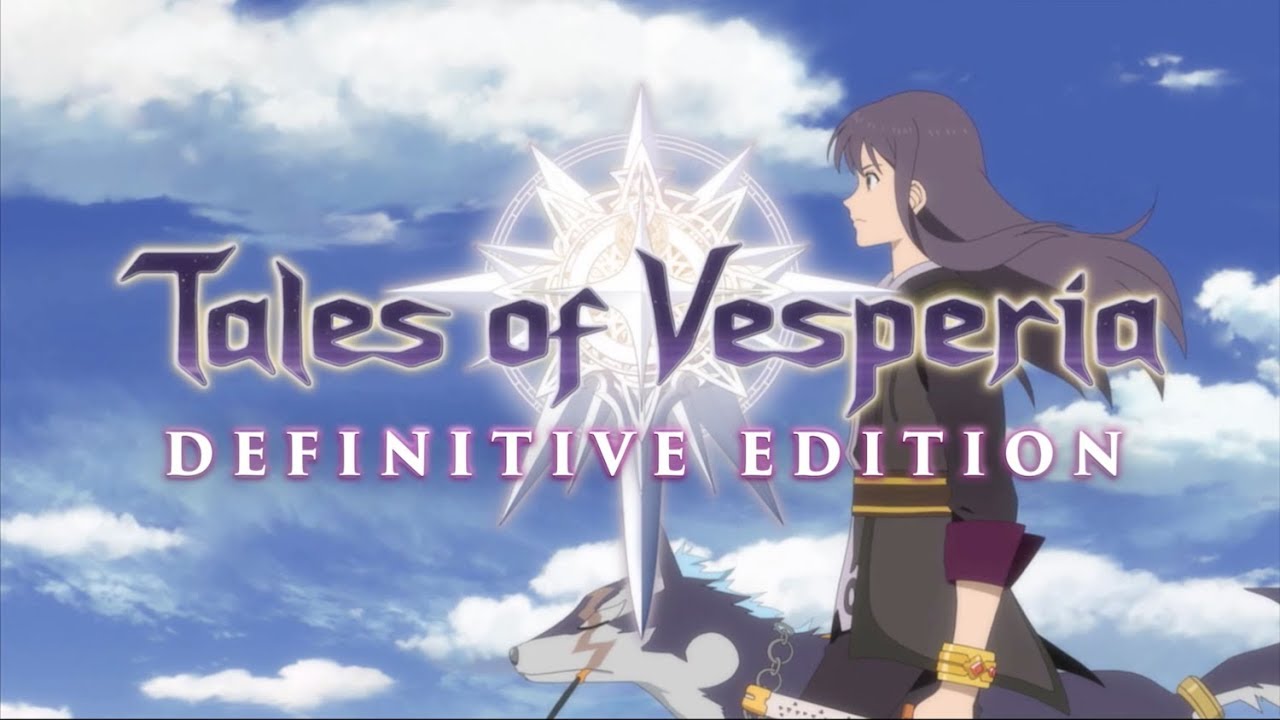 I have never played this Tales game, and I want to. That’s really all there is to it. I currently have 3 of the games in this series sitting on my Steam backlog and I plan on getting to all of them. Why not throw another one of these games on the pile? I am a fan of the series’ art style, and fast-paced combat. I may not get this right away, but I can see getting it on sale. 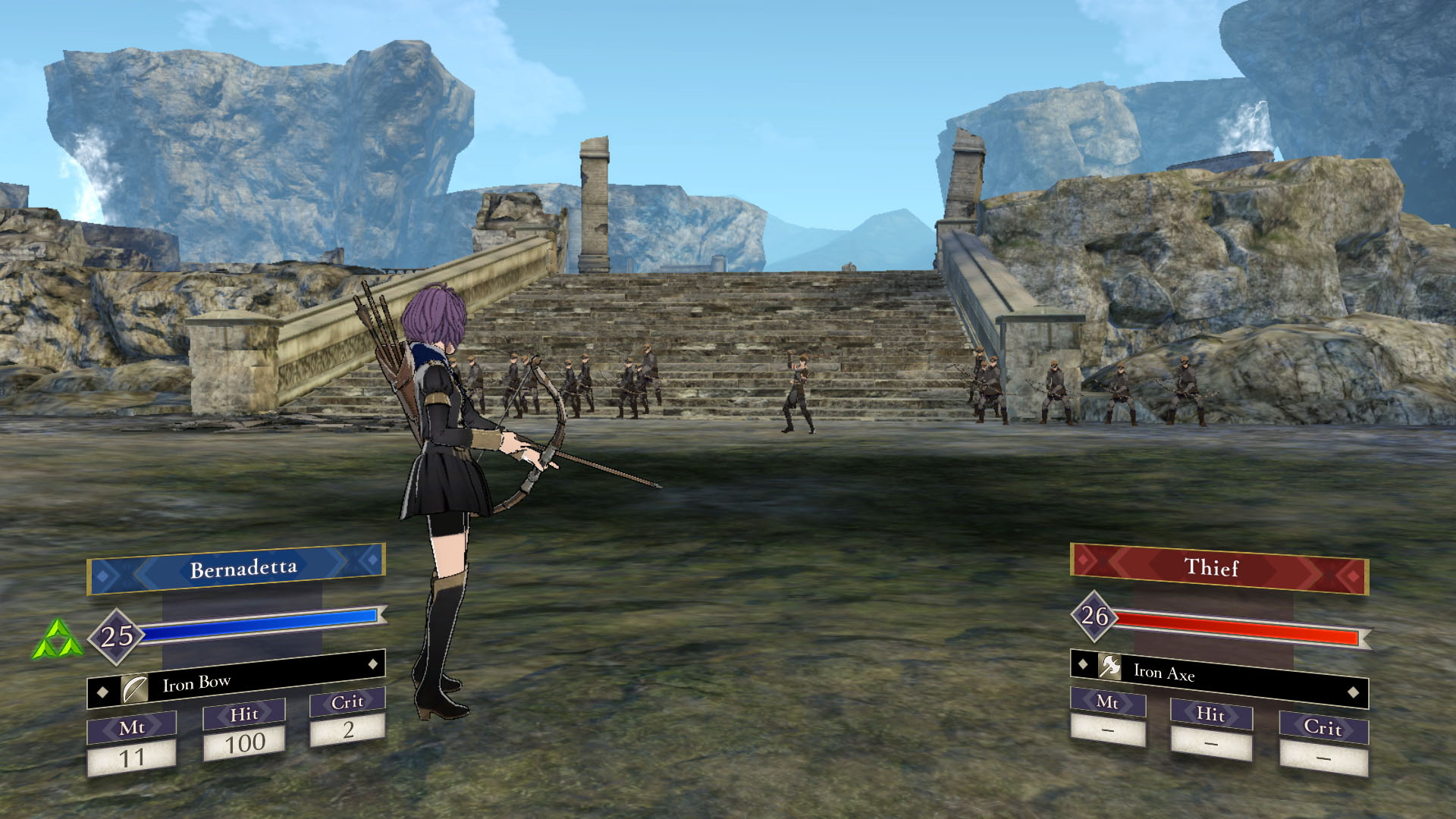 A tale of swords and grids, eternally retold. I own a lot of Fire Emblem games, and they all functionally play pretty much the same. However, they do what they do so god damn well, that it doesn’t matter. Also it doesn’t hurt that Intelligent Systems tends to create great characters and settings. I will gladly visit the weapon triangle on my Switch, and am very much looking forward to seeing this series return to the big screen (and/or stay on handheld).

Object! to all the things

I guess this came out on the 3DS in 2014? I don’t remember that. In any case, I love these games, never beat any of them, and the Switch seems like a perfect way to play these games. Great characters, great writing, fun gameplay. The Ace Attorney games make you think, in a fun way, and if you haven’t played these, I think it will definitely be worth a purchase.

Cocaine is one hell of a drug

2018 was the year of Yakuza for me. I started the year playing Yakuza 0, and played every game that came after, capping the series with me finishing Yakuza Kiwami 2 at the start of October. While I love all of the games in the series, they are by no means equal in terms of overall quality. Yakuza 3 has a nonsense story involving the CIA, and growing pains due to being the first game on the PS3. Yakuza Kiwami is a concentrated adventure that while good, shows that it is based off of the series’ first outing. Yakuza 4 however, is a game where the team at Ryu Ga Gotoku had things firing on all cylinders. The story was twisting, long, and worthwhile, the characters were developed and fun to play (and there were 4 of them!), and the combat was refined, and differentiated enough for each character. It is one of my favorite titles in the series, and I really look forward to seeing this game on more powerful hardware. Hell if the remakes of Yakuza 3, 4, and 5 have PS4 Pro options, I may even make the switch to experience these stories. While it is coming out very soon in Japan, we don’t even know if they are coming to the USA yet. However with the recent success of the Yakuza series in the west, I feel this is a lot more of a no-brainer than it was even a year ago. 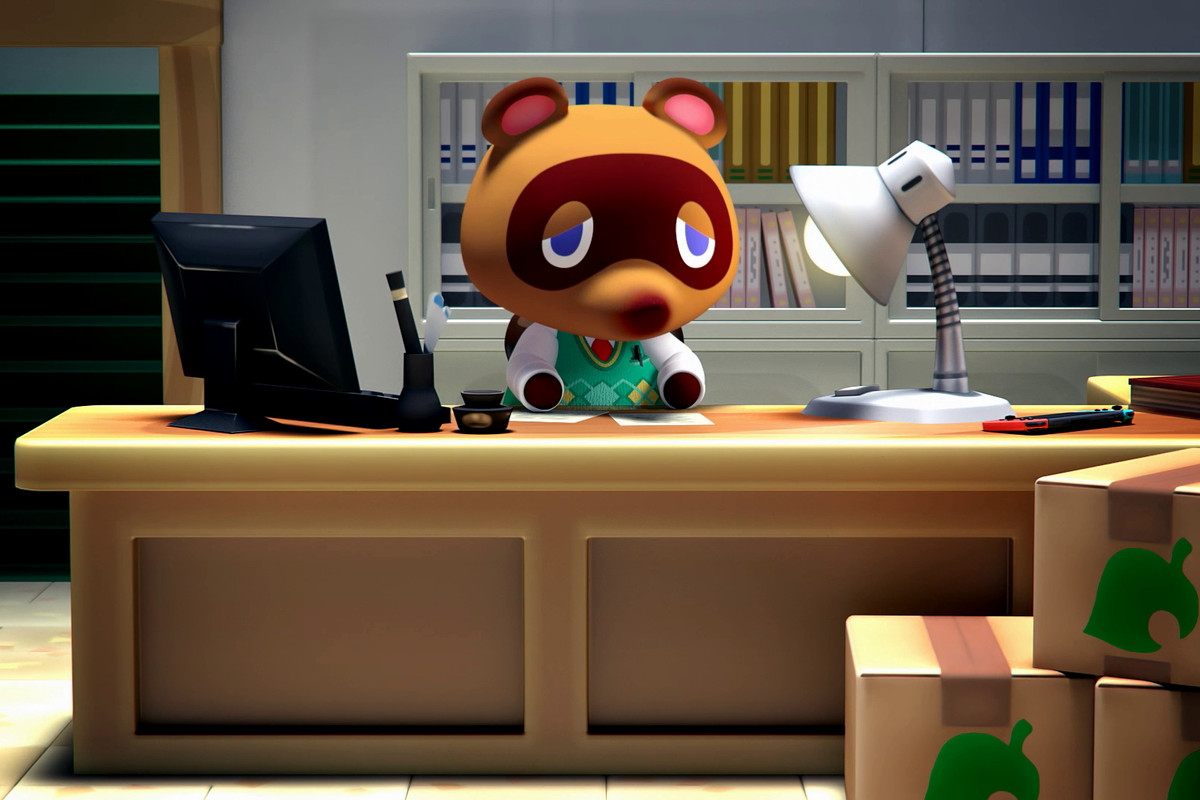 Ya got my bells? Don’t make me break another finger

Animal Crossing never needs to change much for it to be worthwhile to me. I was a little late to the game, only having started with the DS edition of the series, and playing that and New Leaf on my 3DS a ton. This series is so supremely calming, as well as something I can play for 20 minutes and feel like I accomplished something. Sometimes we all need a game like that. This is one of those titles I know I will buy digitally, because I won’t want to have to switch out carts when the whim hits to play this, and the whim will hit, a lot.

Hopefully this game will be worth the wait

At this point, I feel like an idiot for still being optimistic for this game. Hell, the Mac and Linux versions of this game were just cancelled, along with the Vita version so long ago. However, I have faith…for some reason. While I love the Metroidvania Castlevania games, I have never gotten much into the other games of that type, the Ori and the Blind Forest’s  and the Guacamelee’s of the world. Something about the gothic-horror bent Castlevania takes always worked for me, and Iga seems like he wants to continue that tradition. All I can really say about this further is that I hope it comes out soon, and it isn’t the dream-shattering dumpster-fire that Mighty No. 9 was.

I LOVE THE FIRST CRACKDOWN. My anticipation for this game is borne out of my love for the first game entirely. Crackdown 2 was a boring slog, that got rid of a bunch of the things I loved about the first game. If this game can produce feelings felt when I played that first game, it is a real game of the year contender for 2019 out of the gate. This game has been languishing in development-hell for so long now, it may not be able to come out swinging in the way I hope for. Only time will tell, and not even a lot of time, this game is finally out soon. Good or bad, I can tell you right now, on Feb 15, I will be jumping over rooftops, presumably collecting agility orbs so I can jump higher to get more orbs.

Kamurocho is basically my digital home at this point

I really wish this game kept the full Japanese name, which translates to Judge Eyes: Testament of the Deceased. That is an awesome name, and the name Sega settled on is horrible SEO. Finally closing the tale of Kazuma Kiryu, Studio Ryu Ga Gotoku is free to explore their dense and well-realized world of Japan. Staying in the confines of Yakuza stomping-ground Kamurocho, Judgement brings us a story from another side of the underworld Kiryu and company punched their way through for many games. Everything about this game appeals to me, as it seems like more of Yakuza, just with a different perspective, and one I have been wanting to see. While you’re more of a law-abiding person in this game, it seems like you still fight all the people, and will do so stylishly and brutally. If anything, the only thing that disappoints me is that the game with have an English audio option, which I have no doubt adds time to the game’s release out here. Yakuza fans are used to reading subtitles, and I am sure most would be willing to play the game in Japanese if it meant we got it sooner. But I get that Sega is trying to attract even more people to the neon lights of Kamurocho and I cannot even fault them for that.

Welp, that’s what I am looking forward to in 2019. While I may pick up some other things, not much that has been announced really appeals to me. For the most part, I would love to tackle my backlog in a real way, while taking detours for gems that show up. In any case, I hope 2019 is great, not just for games, but great in general (It won’t be).